Jayne Kent is the Co Founder of Fort McMurray Firearm Safety, a service which provides safety training, a requirement in obtaining a firearms licence in Canada. A mother of 3 Jayne understands the importance of education in fostering awareness, relationships and good judgment. Nowhere else is this as profound as when it relates to firearm safety and education. Jayne has worked in law enforcement for over 12 years giving her a strong knowledge base in delivering information on the Firearm Act, she is also a qualified PAL instructor.

Jason is the Co Founder of Fort McMurray Firearm Safety.  Some of Jason ’s past experience include working as a member of the Explosive Disposal Unit and various other sections with the Royal Canadian Mounted Police.  Jason has received training/certifications and marksmanship awards in use pistols, rifles and shotguns.  Jason spent over 10 years investigating and enforcing environmental legislation in Canada with Environment Canada and Alberta Environment. Growing up in the Yukon and pursuing large and small game along the rivers and in the mountains in the rugged climate has provide him with many experiences which he uses as examples throughout the course to link the information to real life situation that can be encountered while in the wilderness.  Jason is an avid hunter and is familiar in using rifles, muzzle loaders, shotguns and a bow/arrow.

Jason obtained his certification as a Canadian Firearms Safety Course Instructor in early 2013 and is currently a Bear Awareness and Hunter Education instructor in Alberta. 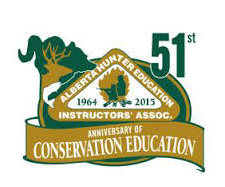 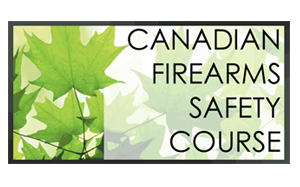